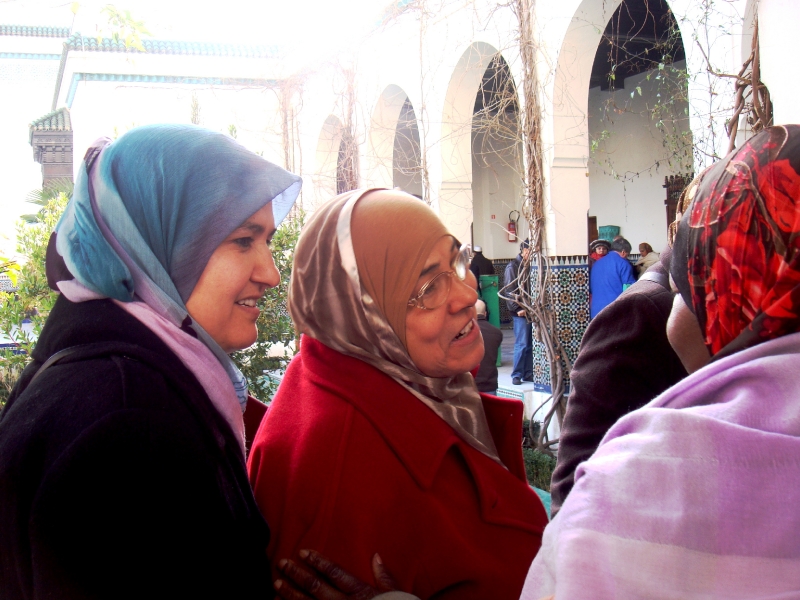 The role of Muslim women and Islam’s view of women is one of the most widely misunderstood and misrepresented aspects of the religion and its practitioners. This presentation describes Qur’anic and prophetic teachings about the role and responsibilities of Muslim women, including the different roles that women play in Muslim life. It also includes a description of notable Muslim women from the founding of Islam through the present and information about contemporary American Muslim women. (45,60 or 90 minutes)

← Custom Presentation
An Introduction to American Muslims and Their Faith →